Must have been a nasty injury to set you back ~ 8 months, hope you’ve shaken it off now. Nice clean cuts there, makes the weld up much easier.
The rear looks slightly higher, might be my eyes... 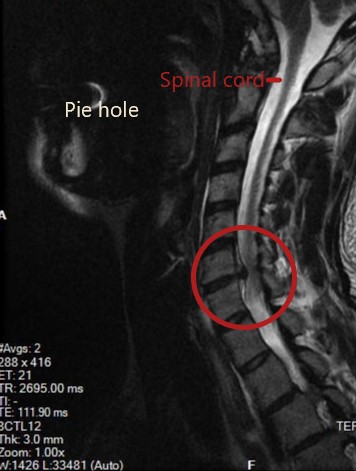 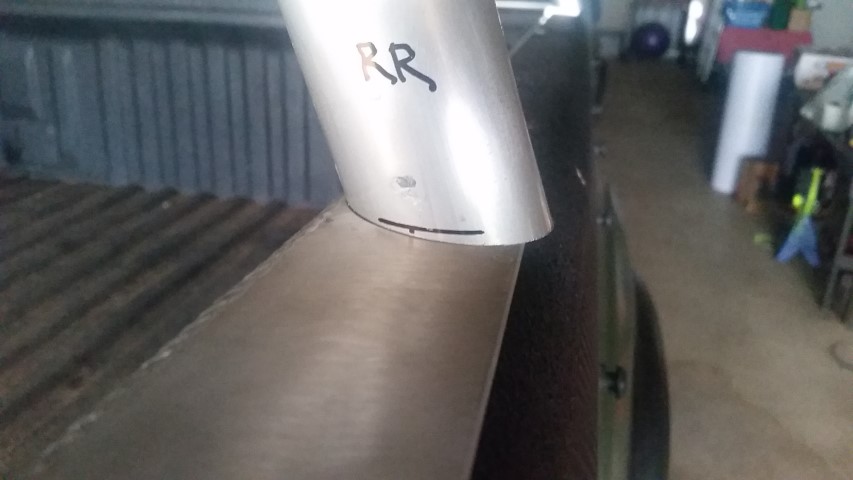 Nothing wrong with your eyes there mate. Both the front and rear were about an inch taller while sorting out the correct angles and final height. Cutting it down so that both legs of the support hoops were the same length was a bit tricky. I didnt have a straight edge long enough to strike across the the ends so had to use an old and rusty monster sized builders T square, measure off a spirit level for correct height at one end then do the same on the other. Simples

Another high tech system in use

A drill press vice would have been handy 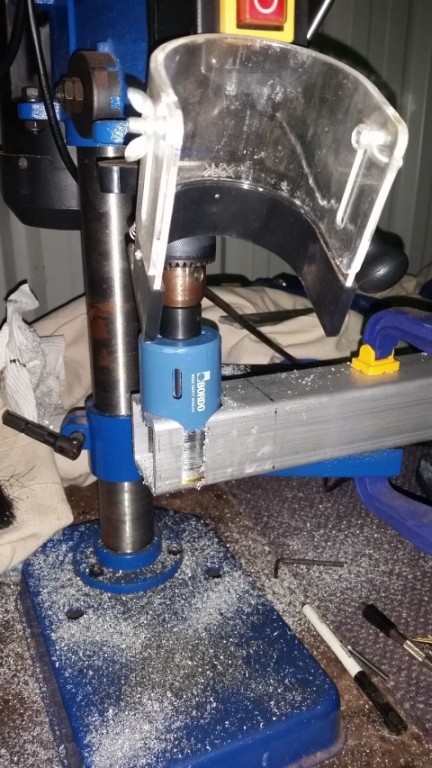 Far out, I think I should keep my mouth shut about my sore neck then lol! Glad to see ya ok DB!

How did you do that?

Ah yes, I know too well about that.

Not much fun at the time but pretty good now mate

The chatter from the 50mm bit had caused the press to vibrate the nuts off the stand base.

Looks great mate but why to roof level? What is your grand plan?

Thanks Critter
Plan is to turn it into a dedicated tourer. Canopy lines will follow those of the cab.
Needs to be same height as cab for air flow to enter canopy vent - to be detailed later.
Drawers and compressor to go in shortly.

Went to engineering shop to get top curve sheet and rear quarter panel pressed.
Wasn't satisfied with the penetration and intermittent porosity of the welds I was achieving so got the structural joints TIG'd while there too. 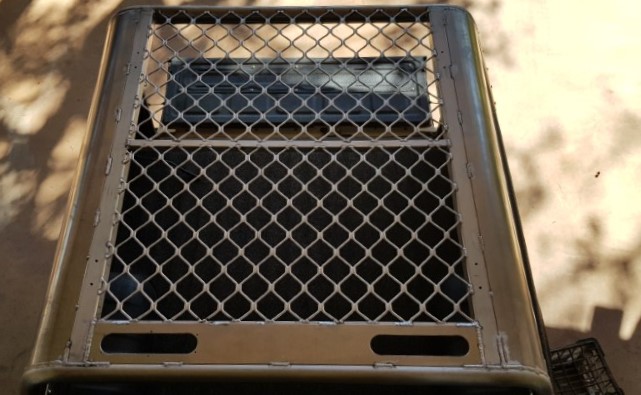 Thanks Luke. True that - about 120kg in steel

Cheers Mark. Fairly happy with how it turned out.
A little more to do down the track

No ropes or bungee to hold the cover to the front of the tub. Flipped the sail track from the old SR5 style tenneau cover around, replaced rivets with nutserts and 5mm button heads so the trimmer could easily reposition and fit. Removed this in just a few minutes doing a dust and water ingress check.

Canopy vent works very well. Just the one for the moment

Wow, amazingly done DB!
This is something i'd want to do similar to!
Especially with the canvas cover! really dig that look!

Again, kudos to you mate, what a neat job! I'm blown away!
- Arne from Norway here, glad to chat with you -

Thanks guys. I had plenty of time to think about it

The dust test. Having run a tonneau cover for near on 10 years I have tried dust seal kits, rubber adhesive moldings, blankets and towels around the tail gate gap to stop dust from coming in. What worked the best was a off cut of 2.5" PC pipe and a 90° bend to form a cheap snorkel. That only cost a few dollars but worked well... as long as it had unobstructed air flow and the gear underneath didn't block it.
It looked a bit stupid but only used it when going Bush. 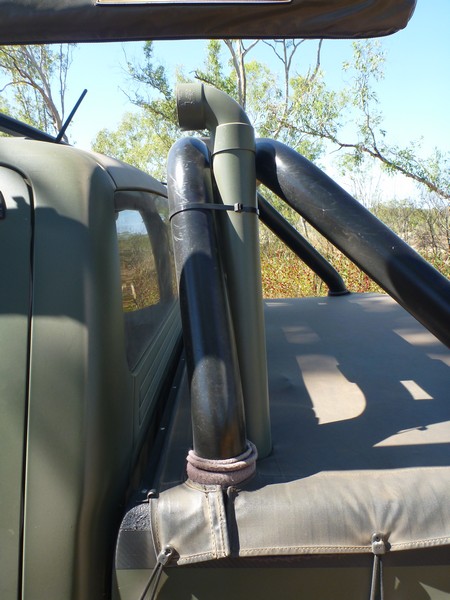 The dust is ultra fine. Was talking to a bloke who did outback vehicle testing for Toyota - apparently Zthe engineers at Toyota say the Australian dust particulate size of the red dust is the smallest anywhere in the world. Has implications on air filter micron.
Anyway, this was a semi used piece of wet wipe after 40km track

yep, still had a towel over the rear gear... old habits. Without any positive air flow or dust seal this entire area would be completely covered in dust even thicker than the outside tailgate panel

The system relies on clean air coming into the vent. Passing the occasional on coming vehicle quickly allows very little dust ingress but following a convoy or road train for any decent distance will fill the canopy with dust.
Have seen air filters and fans added to canopy vents but it's more sh#t to do and more to go wrong. Will run this for a season and go from there

Much better than my last trip DB, some how dust managed to make its way into my closed tool boxes. 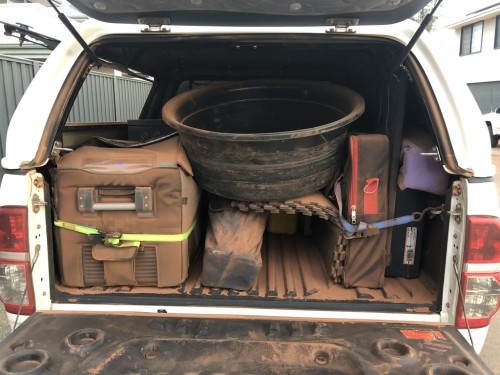